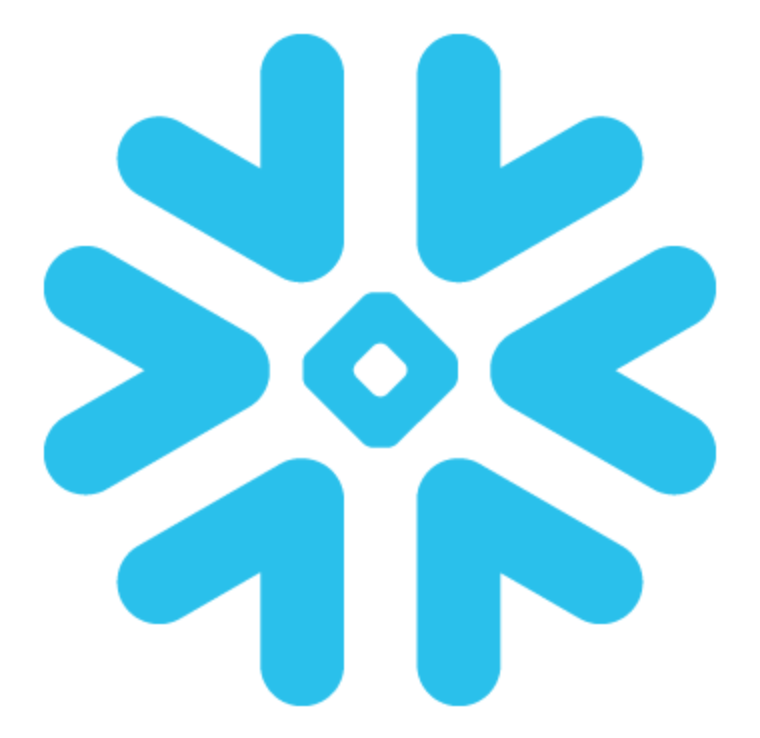 This page provides you with instructions on how to extract data from Braintree Payments and load it into Snowflake. (If this manual process sounds onerous, check out Stitch, which can do all the heavy lifting for you in just a few clicks.)

Braintree, a service of PayPal, provides a payment platform for businesses that want to support online and mobile users.

Snowflake is a cloud-based data warehouse implemented as a managed service. It runs on the Amazon Web Services architecture, and separates compute and storage resources, enabling users to scale the two independently and pay only for resources used. It can provide access to the same data for multiple workgroups or workloads simultaneously with no contention roadblocks or performance degradation.

Getting data out of Braintree

Braintree exposes data both through webhooks and an API. Using webhooks lets you push data to a defined HTTP endpoint as events happen. Alternatively, you can pull specific data via the API. A key difference is that the API allows you to retrieve historical data instead of just new data.

The Braintree API lets you get information on things like customer information, payments, and individual transactions. If you wanted information on transactions, for example, you could write code to call the API using SDKs for Java, .NET, Node.js, PHP, Python, and Ruby. Here’s a Python example:

If using the API seems like overkill, you can use webhooks to retrieve some categories of data via user-defined HTTP callbacks. To do that, you create a webhook destination URL on your server, create a new webhook using the Braintree Control Panel, then set up your server to parse incoming webhooks.

The object Braintree’s API returns may have dozens of attributes – far too many to list here, even in an example.

If you don’t already have a data structure in which to store the data you retrieve, you’ll have to create a schema for your data tables. Then, for each value in the response, you’ll need to identify a predefined datatype (INTEGER, DATETIME, etc.) and build a table that can receive them. The source API documentation should tell you what fields are provided by each endpoint, along with their corresponding datatypes.

Complicating things is the fact that the records retrieved from the source may not always be "flat" – some of the objects may actually be lists. This means you’ll likely have to create additional tables to capture the unpredictable cardinality in each record.

You may need to prepare your data before loading it. Check Snowflake's supported data types and make sure that your data maps neatly to them.

Note that you won't need to define a schema in advance when loading JSON or XML data into Snowflake.

Turn to Snowflake's Data Loading Overview for help with the task of loading your data. If you're not loading a lot of data, you might be able to use Snowflake's data loading wizard, but its limitations make it unsuitable as a reliable ETL solution for some use cases. As an alternative, you can:

You’ll have the option of copying from your local drive or from Amazon S3 – and Snowflake lets you make a virtual warehouse to power the insertion process.

Keeping Braintree data up to date

At this point you've coded up a script or written a program to get the data you want and successfully moved it into your data warehouse. But how will you load new or updated data? It's not a good idea to replicate all of your data each time you have updated records. That process would be painfully slow and resource-intensive.

Instead, identify key fields that your script can use to bookmark its progression through the data and use to pick up where it left off as it looks for updated data. Auto-incrementing fields such as updated_at or created_at work best for this. When you've built in this functionality, you can set up your script as a cron job or continuous loop to get new data as it appears in Braintree.

And remember, as with any code, once you write it, you have to maintain it. If PayPal modifies the Braintree API, or if the API sends a field with a datatype your code doesn't recognize, you may have to modify the script. If your users want slightly different information, you definitely will have to.

Snowflake is great, but sometimes you need to optimize for different things when you're choosing a data warehouse. Some folks choose to go with Amazon Redshift, Google BigQuery, PostgreSQL, or Microsoft Azure SQL Data Warehouse, which are RDBMSes that use similar SQL syntax, or Panoply, which works with Redshift instances. Others choose a data lake, like Amazon S3. If you're interested in seeing the relevant steps for loading data into one of these platforms, check out To Redshift, To BigQuery, To Postgres, To Panoply, To Azure SQL Data Warehouse, and To S3.

If all this sounds a bit overwhelming, don’t be alarmed. If you have all the skills necessary to go through this process, chances are building and maintaining a script like this isn’t a very high-leverage use of your time.

Thankfully, products like Stitch were built to move data from Braintree Payments to Snowflake automatically. With just a few clicks, Stitch starts extracting your Braintree Payments data, structuring it in a way that's optimized for analysis, and inserting that data into your Snowflake data warehouse.

Stitch moves all of your Braintree Payments data directly to Snowflake so you can focus on analysis, not data consolidation.